Congratulations to James Mccarthy & Family who have made it to the finals of the NDC/ORNUA Milk Quality Awards. 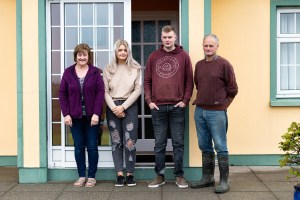 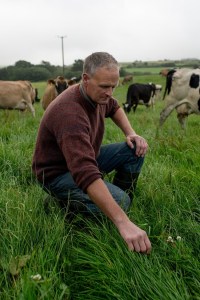 Click on our promotions link to see what's on offer! Dismiss